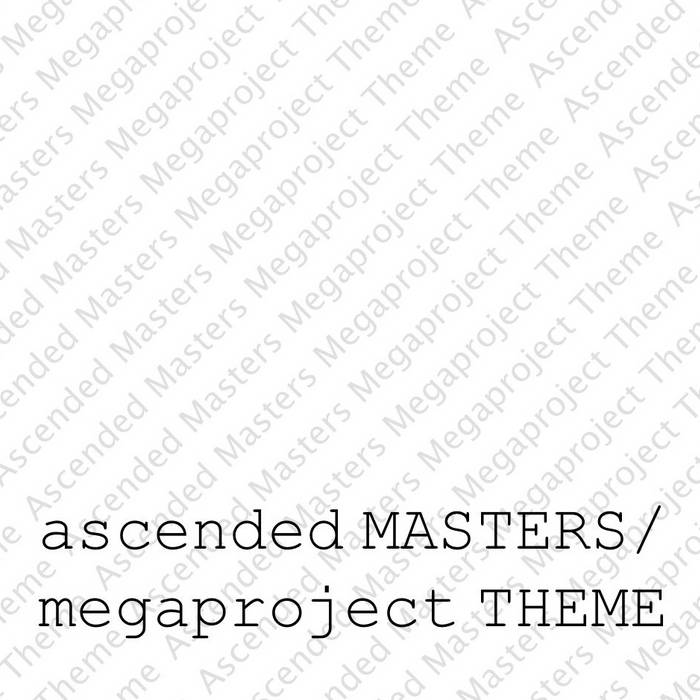 This is the album we chose to make after abandoning the first piece. After having worked on a single long piece for quite some time, we thought it would be nice to play some songs for a change.

We basically recorded live in the room together, and only overdubbed what was necessary. Most of the solos were live. Masters were edited together from several takes on nearly every song

Tracks 5, 6 and 7 form a suite called "Open Letter To All Enemies Of Science."

Bandcamp Daily  your guide to the world of Bandcamp